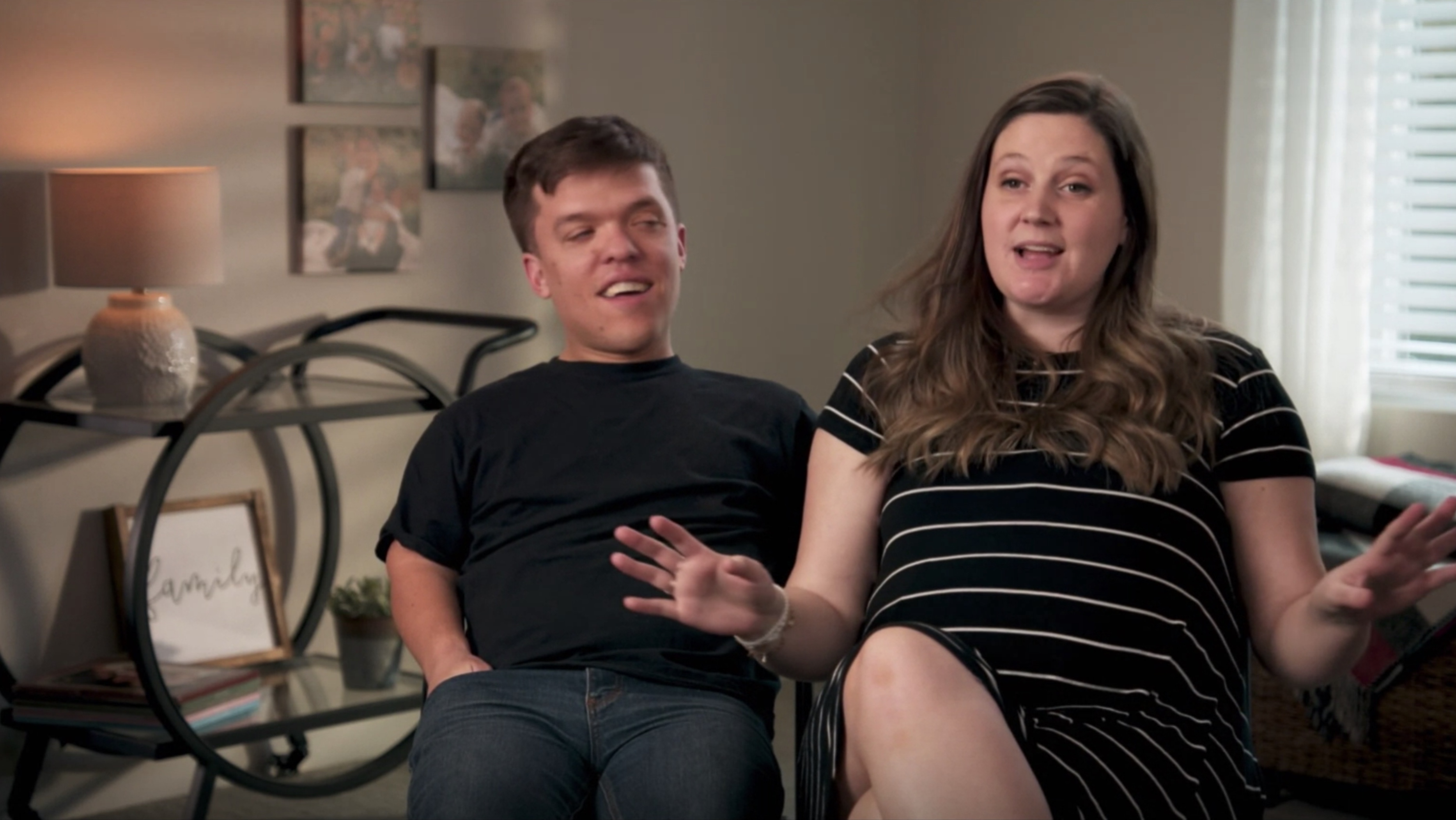 LITTLE People, Big World stars Zach and Tori Roloff have been slammed by fans for having a messy house.

The couple recently bought a $1million home in Battle Ground, Washington, and fans are calling the property “ugly.”

The latest episode of LPBW gave fans a glimpse inside Zach and Tori’s new property.

It kicked off when Zach’s mom, Amy, and her husband, Chris Marek, decided to take a drive to the house to see it and the grandkids.

When they pulled up, there were bulldozers outside with piles of dirt, unfinished property outside, trees scattered around, and “no curb appeal,” according to Chris.

Zach said they had been in the house a little under two weeks and they were still unpacking and moving things around. 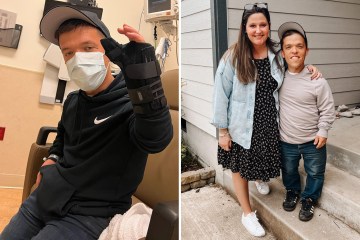 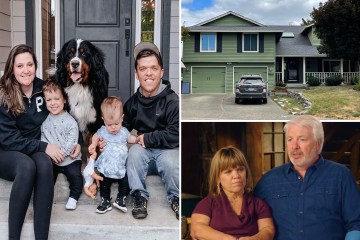 They took Amy and Chris on a tour of the house, starting with their daughter 2-year-old daughter Lilah’s room.

Her room was a mess, with toys strewn across the floor, and items placed on top of her changing table.

The next room they went into was the master, Zach and Tori’s room.

The bed was not made and clothes and various items were piled on top of it.

There was also a pile of clothes on the floor.

Everyone went into their young son Jackson’s room, which he claimed he had cleaned, but it still had bins and everything thrown about.

The family went outside, which was overgrown with trees and plants.

There was also an incomplete playset outside, which Zach and Jackson were excited to work on.

After watching the new episode, fans ran to Reddit to bash the family’s new home.

They went on to say: “They have never made great home-buying decisions but this new one seems to be their worst. The inside is beautiful and the idea of having ‘land’ is great, but that area looks like a total dive.

“Tori knew the inside would make for good Insta photos and Zach could pretend to do things out back, but the surrounding homes and lots are dumps!”

They added that Chris and Amy’s reactions showed that the property was “garbage.”

Other fans chimed in on what they thought of the new property.

“I think the lot is ugly but I think there is potential. If they clean the landscaping and plant trees around the perimeter to block out the neighboring lots,” said one fan.

Zach recently filmed Lilah walking on their property and wandering around the backyard.

In the first Instagram Story, Lilah crossed a small, wooden bridge over the calm stream of water as her pet dog followed along closely.

In the next clip, the little one continued her stroll and headed toward her toys lying in the mud.

On top of the “ugly” house, fans also slammed Tori for not watching Lilah as she sat on the counter in a recent episode.

The 31-year-old placed her daughter on the counter and turned to get something out of the cabinet.

Lilah was sitting on the kitchen counter, unattended, with balloons and decorations around her for her birthday.

Tori then had her back turned towards the tot as she sat down to talk to her husband’s dad, Matt.

She did turn around once to check on her while she was eating, but then turned back again.

Viewers again went off on Reddit and called out Tori for leaving her child unattended.

One said: “That scene made me really uncomfortable, too… I’m not sure if it was just editing but it also appeared she walked away and left Lilah there for a moment too. I could never have done that with my kids.”

“And she’s so tiny! That would be a big fall for any toddler but especially a little person baby,” said another.

The reality TV stars moved into their Washington home in November 2021.