Celebrities with birthdays during the week of Sept. 19-24 include actor and singer Will Smith, actor Catherine Zeta-Jones and singer Julio Iglesias

By The Associated Press

Celebrity birthdays for the week of Sept. 19-25: 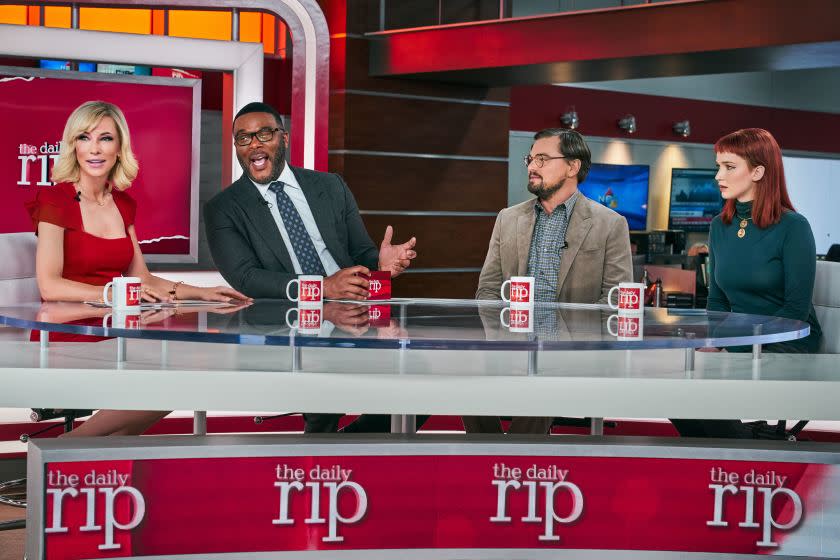